Home / About Us / History

In this section show items ››

Show more in this section ››

The revival of football in North Wellington began in 1934 when the Onslow AFC club was formed and included both seniors and juniors. In 1972 the club merged with Johnson Villa AFC (now known as North Wellington). However, the Onslow Juniors decided to retain their identity and become the Onslow Junior Football Club as we know it today. The reasons for this appear to be, that Onslow wanted to stay in the Wellington Junior Competition rather than the Mana Junior Competition and also wanted to keep the Nairnville home base along with the cricket club of the same name.

The club is now one of the largest junior clubs in New Zealand with over 800 players.

This is an early team success 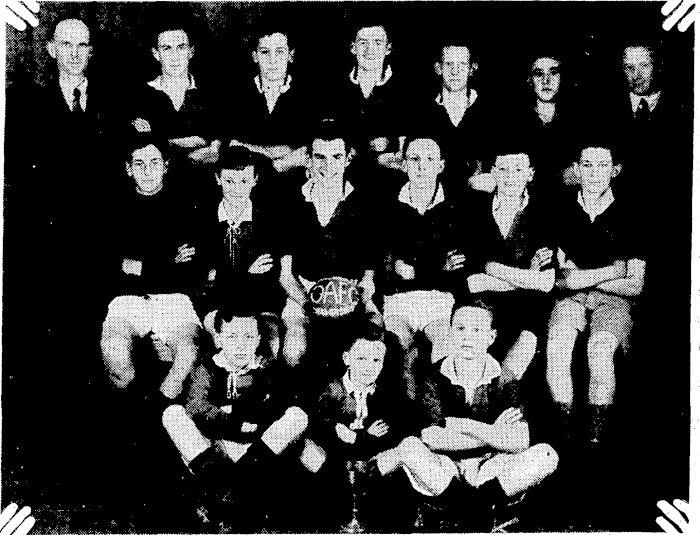 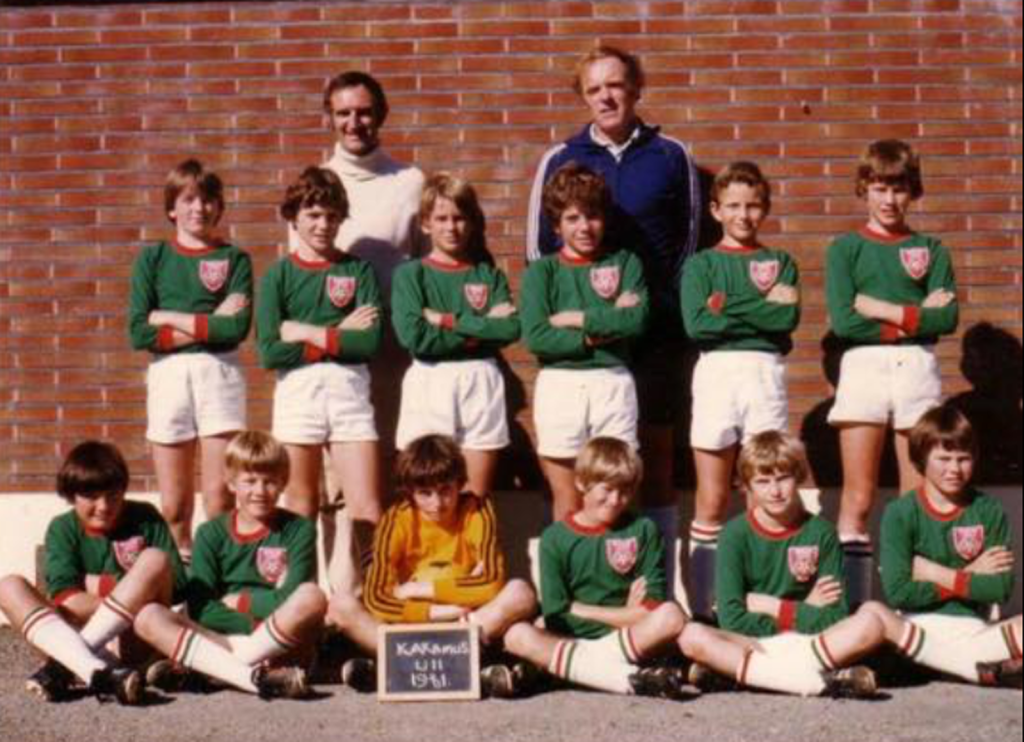 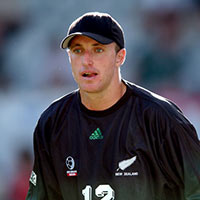 Michael Utting, All White 1991–2003, grew up in Ngaio, went to Ngaio School and played his first football for OJFC. He went on to play professionally in New Zealand with the Football Kings, teams in Australia and South Africa, as well as a number of National League teams. Michael represented the All Whites at two Confederations Cups (1999 and 2003). Wikipedia 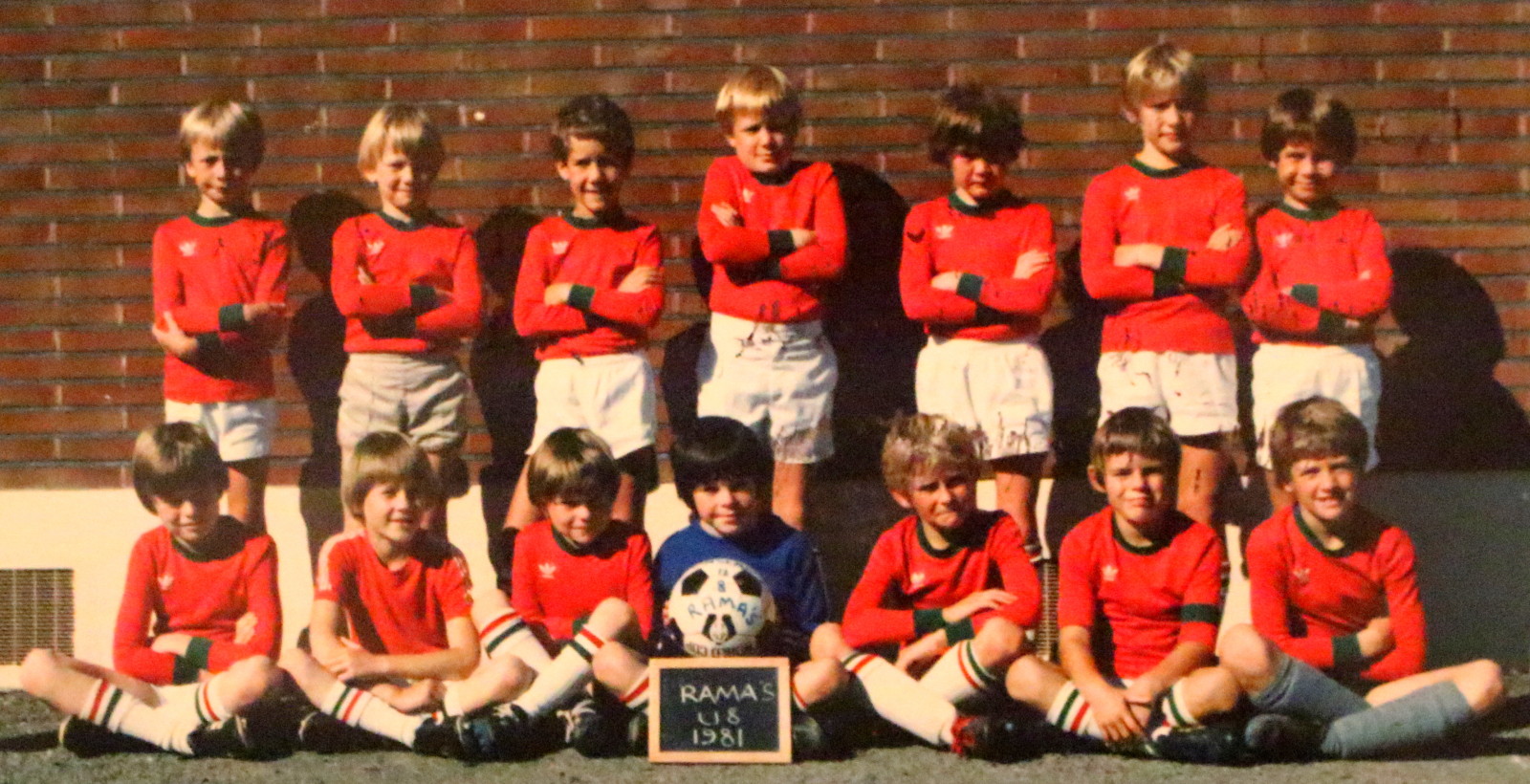 My first year of playing football. 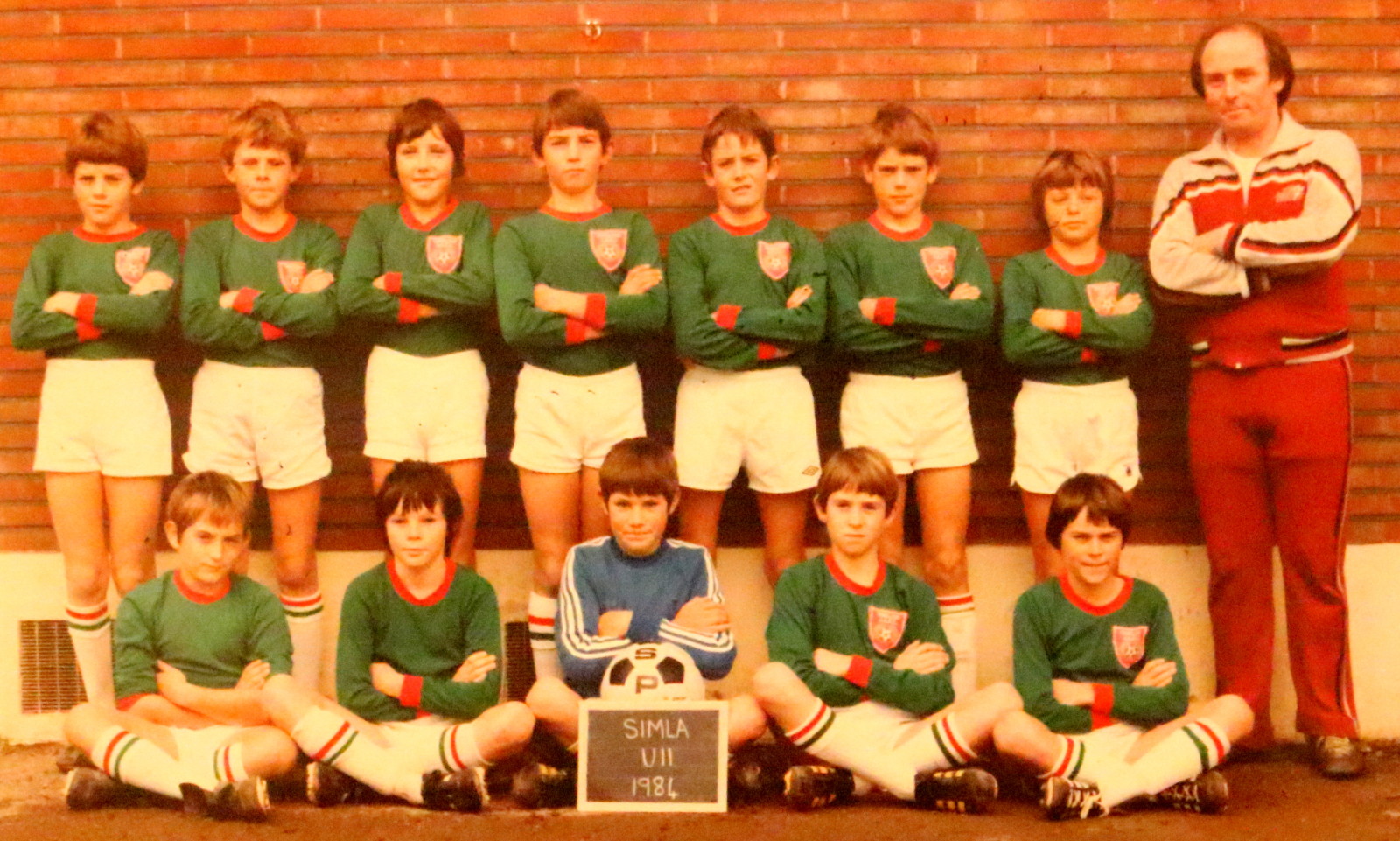 Won the league undefeated, only dropped points in last game of the season (a 1-1 draw)

We played them home and away.

We had a proper referee, Ray Harris (father of All White Billy Harris and also famous for his Sunday afternoon Jazz show on TV, back when there were only 2 TV Channels)

In 1985 the NZFA changed the qulafying date for juniors age groups from 1st January to 1st of August to come into line with the rest of the world. The result meant teams like this were spilt up.

Of the players Adrian Sutton went on to play a couple of times for New Zealand B and sat on the bench in a couple of full internationals but never got on the pitch. Alistair Campbell played Central League for North Wellington and Petone. I think Paul Cording and Andrew Smith also played at Central League level. 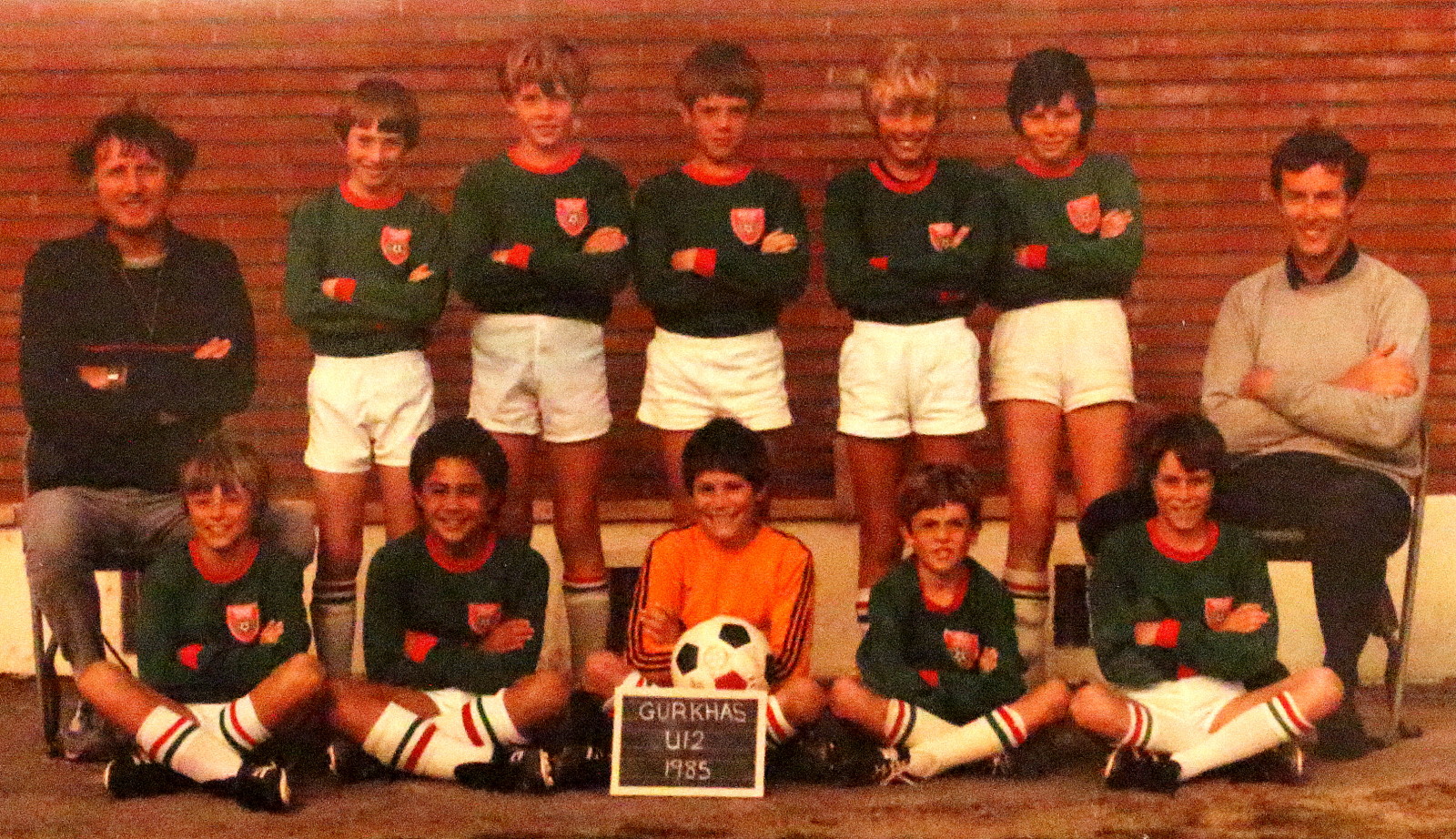 Coach – Rod Stewart (left), one on the right unknown

Rob Sutton coached the Onslow Kenyas from 1983 for a number of years. His son Adrian Sutton was a centre back in this team. Practices were twice a week held at Cashmere Avenue School. There were no coaching courses or mentoring of the coaches in those days. There were only a couple of teams in each Grade in the early 1980’s, so the club was considerably smaller. 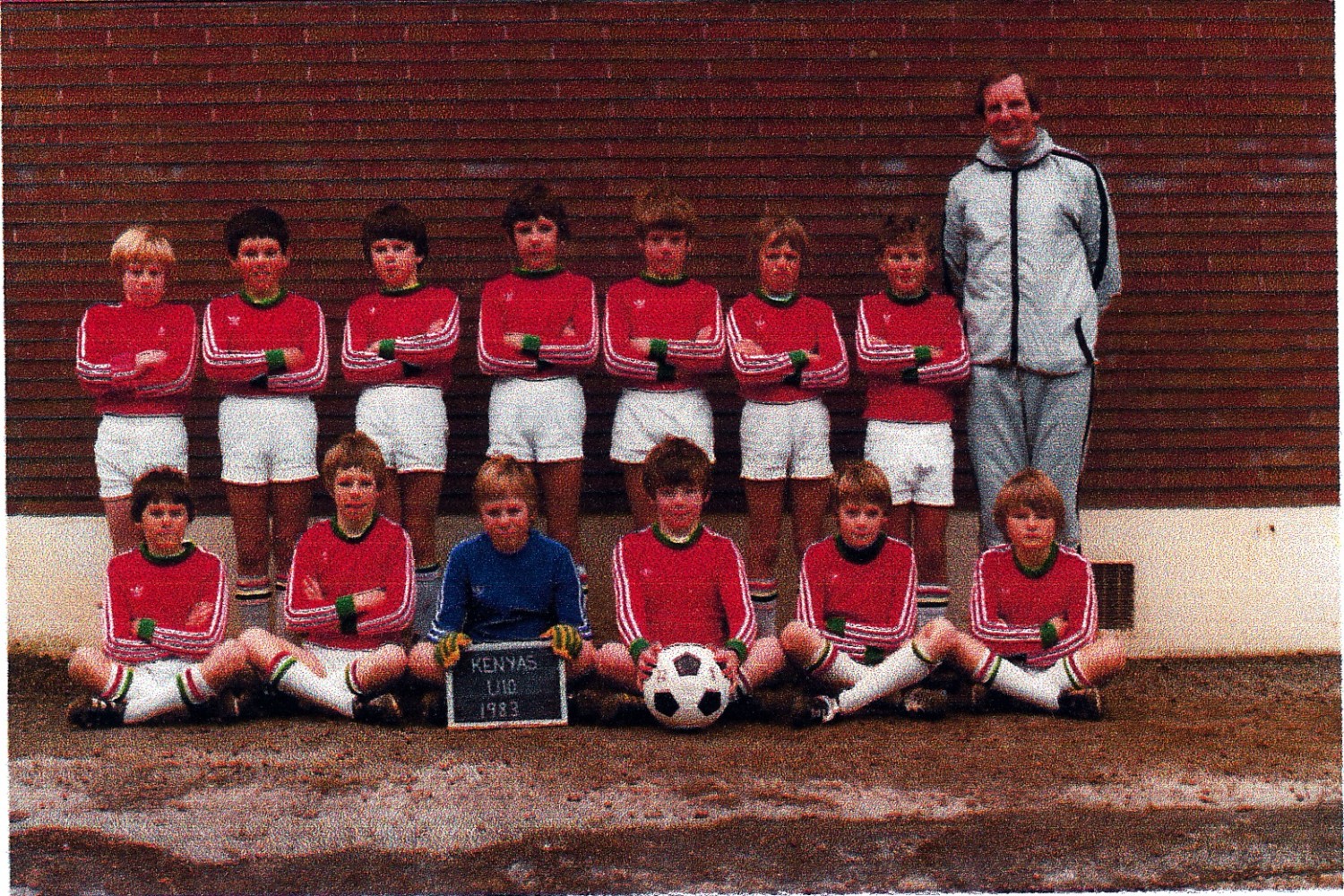 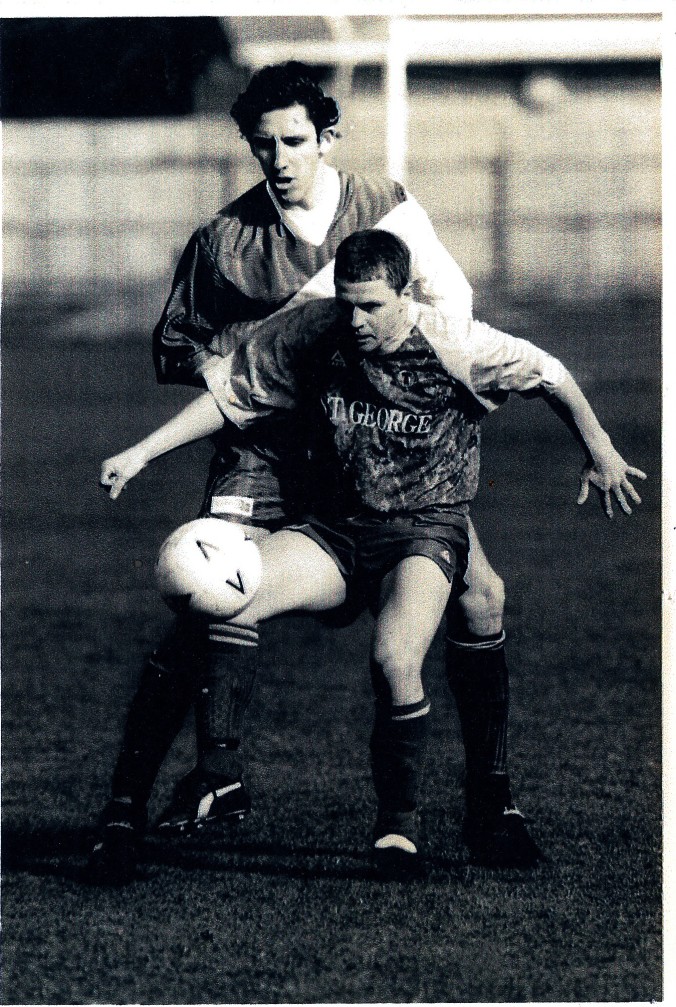 Adrian Sutton at the back playing for Manawatu in 1993.

If anyone has any further historical information regarding the club please contact communication@onslow.org.nz